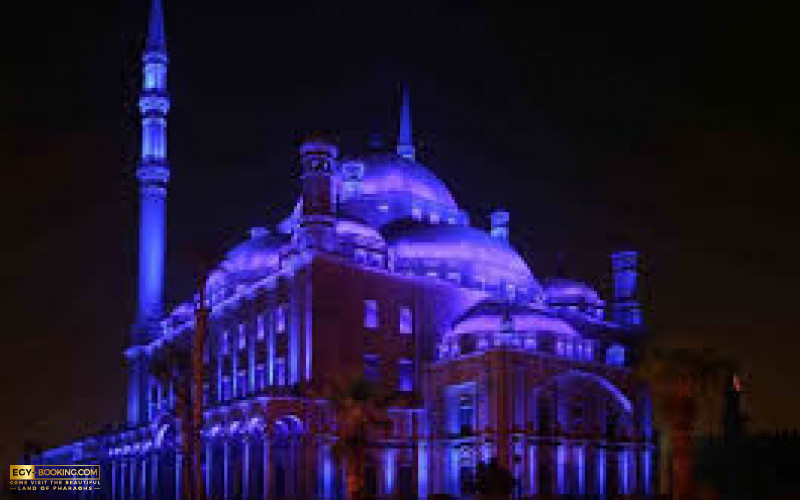 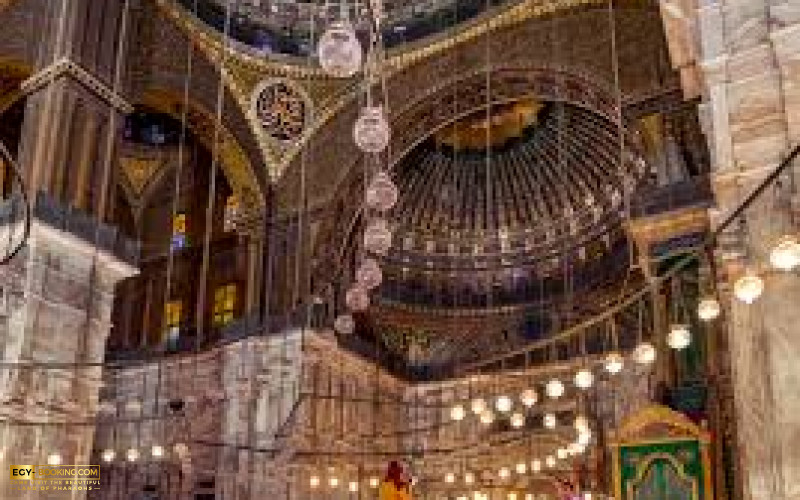 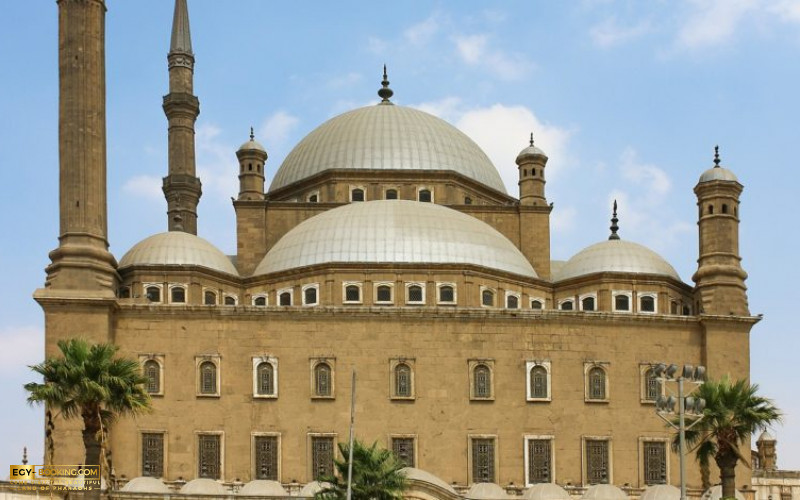 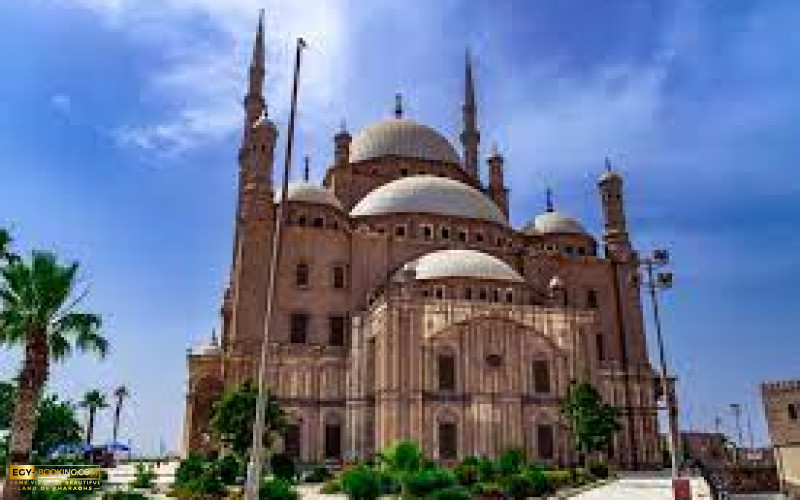 Our story today is about a castle whose name was engraved in our minds, due to its greatness and being one of the most luxurious and finest castles built in the Middle Ages. It is the Citadel of Saladin, also known as the “Castle of the Mountain”. Its construction began by Salah al-Din al-Ayyubi in the Citadel neighborhood on the hills separated from the Mokattam Mountain, and was completed by Sultan al-Kamil ibn al-Adil in 1208 CE, to be the first person to inhabit it and make it the seat of government.

Returning to the main reason for its construction, we will find that it is the desire of Salah al-Din al-Ayyubi to fortify Cairo from the attacks of the Crusaders. This explains the tightness with which it was built, as it has four doors, each door overlooking a different area, and there is the wall, which is one of the most important military installations, because it contains 13 towers to provide permanent protection for the soldiers and residents of the castle.

It is reported that during the French campaign against Egypt, the castle was occupied by Napoleon Bonaparte, its doors were taken down, and many of its buildings were demolished by the French soldiers. After the British occupation of Egypt, the castle remained under the leadership of the British army until 1946. But the matter was completely different after Muhammad Ali Pasha ascended the throne of power, as he renewed the castle, and surrounded it with walls in the northern and eastern directions until it became an impregnable military garrison.

As for the monuments that the castle abounds in, there is the Muhammad Ali Pasha Mosque, the Sultan al-Nasir Muhammad ibn Qalawun Mosque, and the Suleiman Pasha al-Khadim Mosque. It also has several museums, such as the Police Museum, the Royal Vehicles Museum, and the Al Jawhara Palace Museum. There is also the Al-Ablaq Palace, built by Sultan Al-Nasir Muhammad bin Qalawun in 1314 AD, as well as one of the remaining monuments from the Ayyubid era, "Bir Youssef".

And after we got acquainted with the story of the mountain castle, let us know from you the names of the other castles that you have visited before.