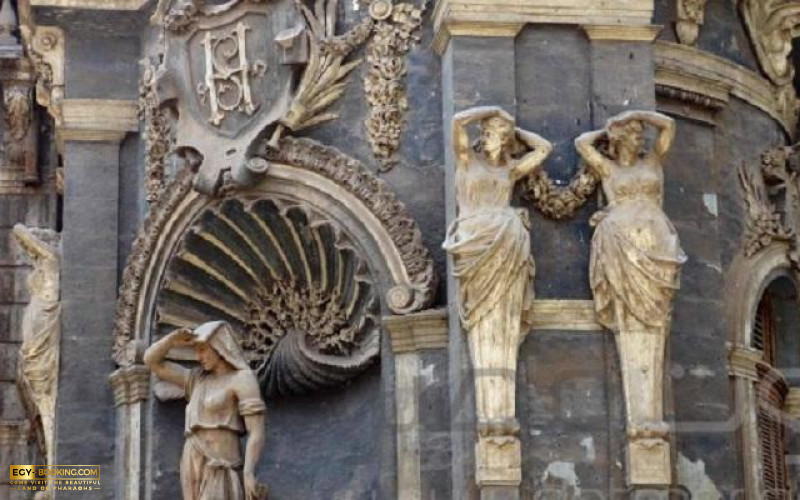 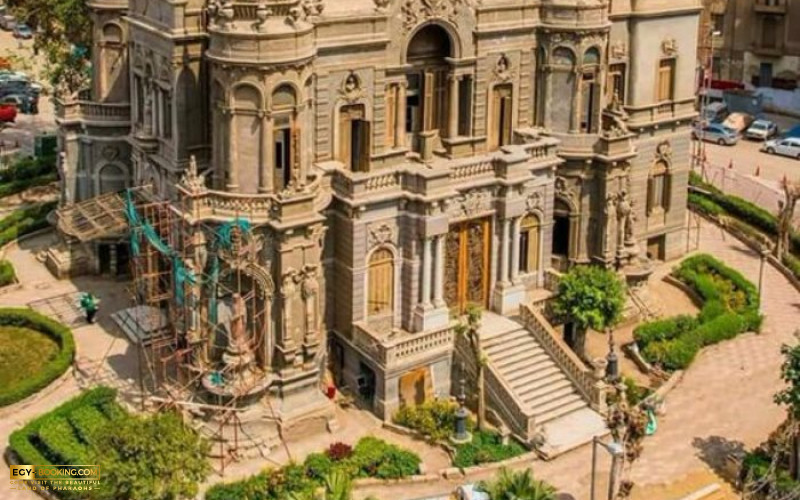 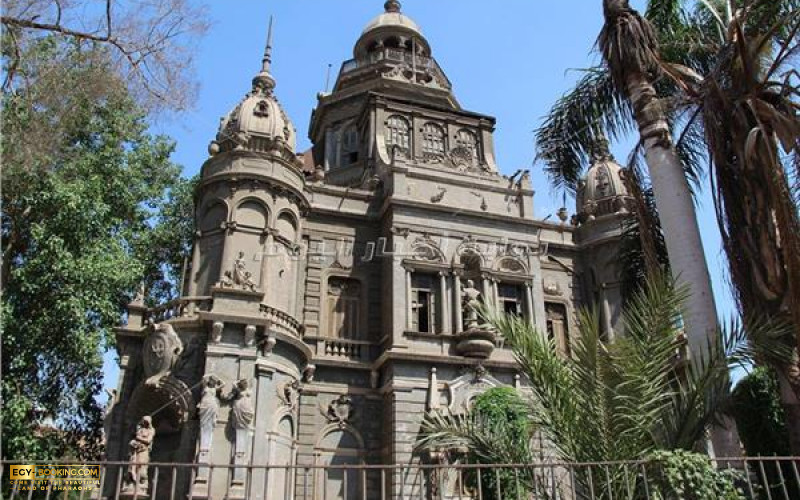 Archaeological and historical places have a special charm, as they draw you to them against your will, to discover them and learn their story until you fall in love with them.
And one of these places is the "Sakakini Palace", I can only say that it is really an architectural masterpiece that was built in the Al-Zahir neighborhood in Cairo governorate. The palace is attributed to the Syrian of origin "Habib Pasha Sakakini", who came to Egypt and began building the palace in 1892 AD, where he commissioned an Italian company to build it, and after five years it was completed to become a masterpiece built in the Baroque and Rococo style, and Rococo is an art emanating from the conch other than Regular, and belongs to decoration in architecture, interior and exterior decoration, and also furniture, photography, and sculpture. And the beginning of its appearance in France during the eighteenth century AD.

This architectural masterpiece was built on an area of 2,698 square meters, and you can imagine that it consists of five floors, and includes fifty rooms, and inside it 300 statues, including a bust of Habib Pasha at the top of the main entrance to the palace, and its corners are surrounded by four towers, each of which is surmounted by a small dome.

We note that after the death of Sakakini in 1923 AD, the palace became state-owned, and in the period from 1961-1983 AD, the Health Education Museum was transferred from Abdeen Palace to Sakakini Palace by order of the Governor of Cairo, and at the end of the period, after the museum was transferred from the palace, some were stored The museum exhibits are in the basement below the palace until it became available to the Supreme Council of Antiquities, and it was registered as an Islamic monument in 1987 AD.

It is worth noting that last year, meticulous architectural restoration work was started on the palace, in an attempt to restore it as it was before so that the general public would flock to it and get to know one of the oldest palaces in the Cairo governorate.