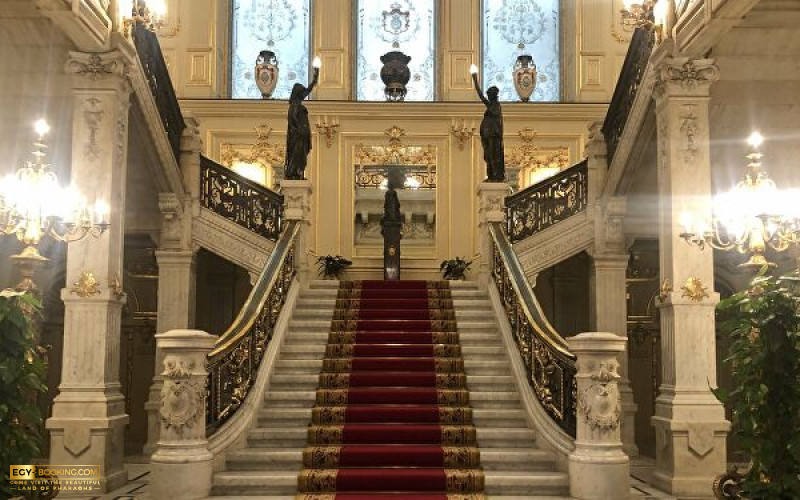 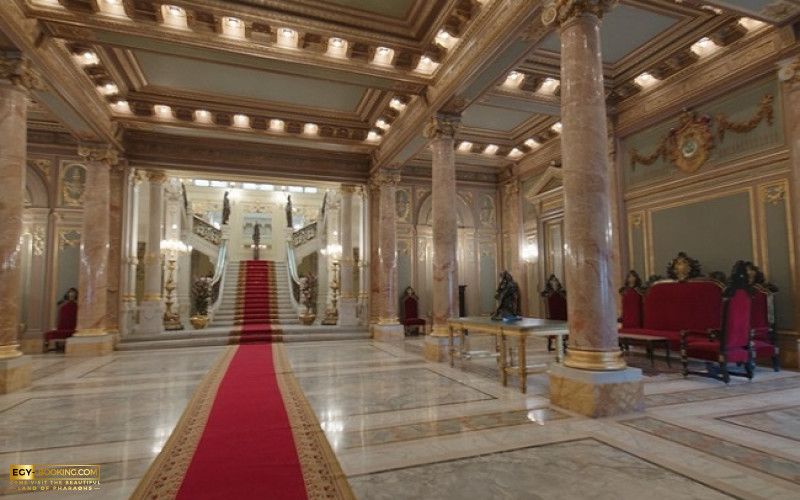 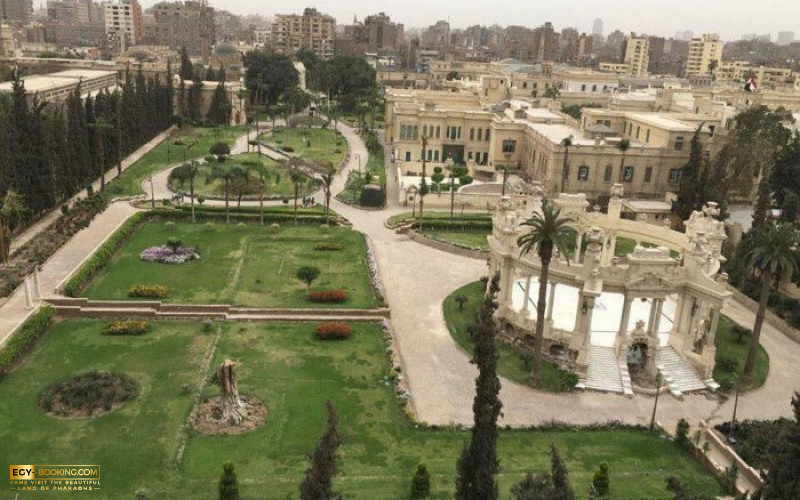 Your friend loves history, and is keen to constantly visit historical and archaeological sites? So let him suggest a visit to one of the most famous, most luxurious and oldest Egyptian palaces, the "Abdin Palace", which takes from Al-Gomhoria Square in Cairo Governorate as its headquarters.

A palace that witnessed the modern history of Egypt, as it was the seat of government for the royal family from 1872 AD to 1952 AD, since Khedive Ismail moved to it after leaving the castle, which was the seat of government at the time. It was named after “Abdin Bey”, one of the military leaders during the reign of Muhammad Ali Pasha, as he owned a small palace in the place of the current palace. 1836.

And considering that it represents a historical masterpiece, King Fouad the First was keen to convert some of the palace halls into museums that contain the holdings of the Alawite family of medals, badges, weapons, ammunition, and others. And after him came King Farouk, who completed the preparation of these museums, and included many holdings, especially weapons of all kinds.

It is reported that later, work was planned for the restoration and development of the palace, and that development was represented in the modernization of one of the palace museums, which is the Museum of "weapons", and also two other museums were established, bringing the number to five museums. In order to make the image of the palace with its museums anchored in your mind, we will explain very briefly what these museums contain and what their names are.

Let's start with the Military Museum, whose most important holdings are the swords and daggers of Muhammad Ali Pasha and his son Ibrahim, a sword by Napoleon Bonaparte, a dagger for the German commander "Rommel", and a tabangtan made on the occasion of the opening of the Suez Canal, and hunting weapons with the names of King Fouad and King Farouk inscribed on it, in addition to the medals. The badges are coated with diamonds and precious stones. There is the Peace Museum, and the Silverware Museum,Which includes many utensils and tools that were used in the parties that were held on special occasions for the kings and princes of the Muhammad Ali family, in addition to a rare collection of vases and perfume bottles from the work of the French artist "Emile Gallet". Also, there is the Museum of Historical Records, which was inaugurated in 2004, and includes a collection of rare documents from the decrees and documents that narrate the development of Egypt's political, economic and social events during the period of the monarchy. And joins these museums, the Museum of the family of "Muhammad Ali Pasha".