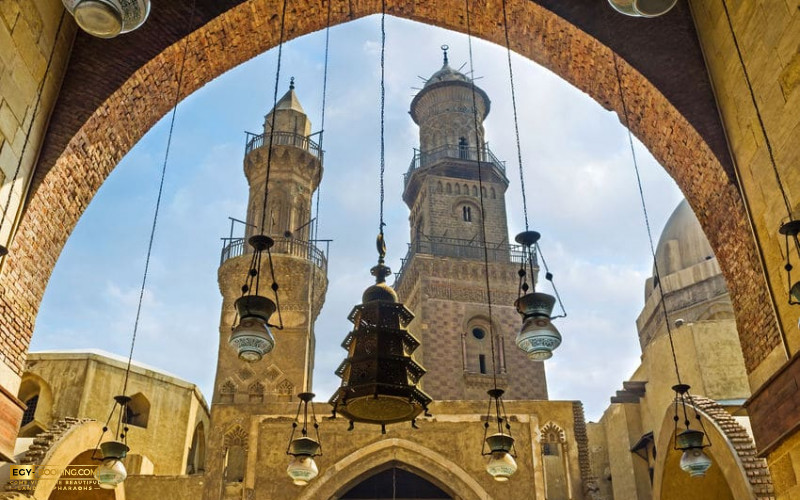 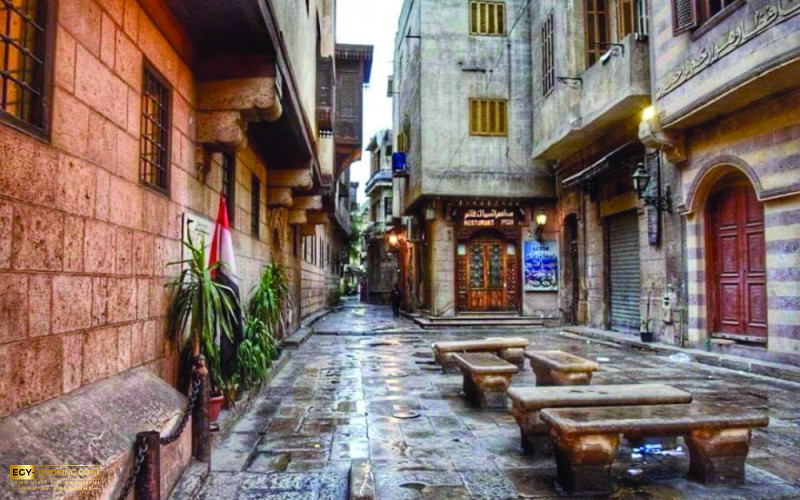 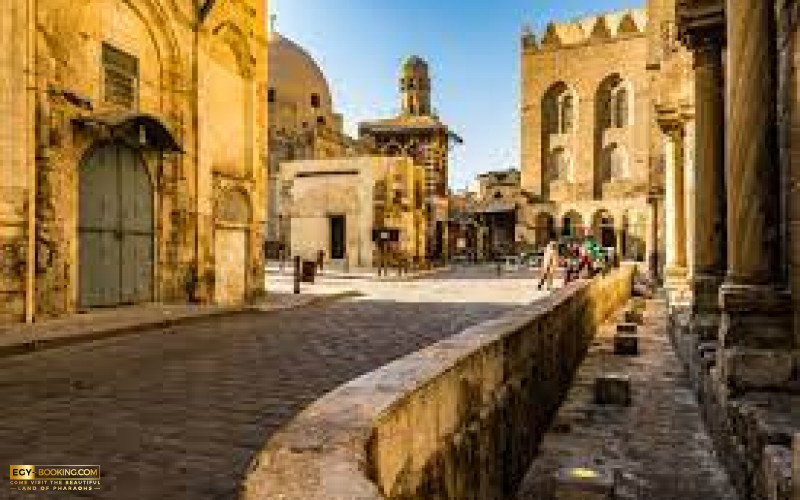 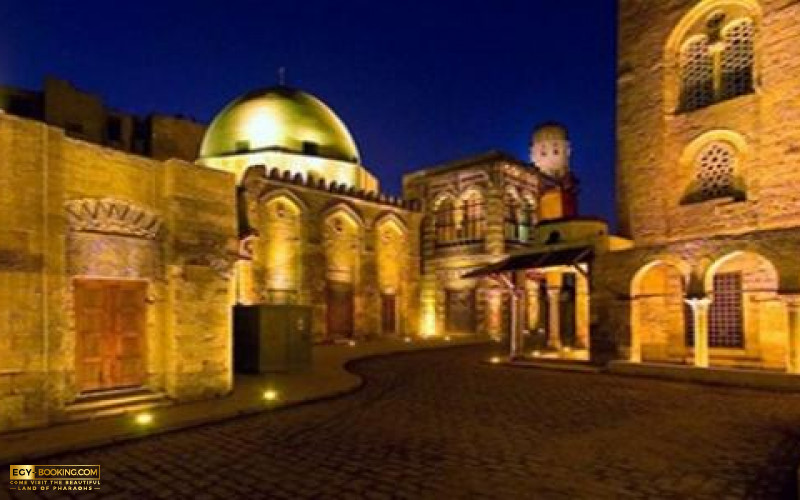 Our journey today will be at a street that carries between its buildings, its gates, and its monuments, secrets and tales that have passed through a long time. Perhaps the most prominent of these secrets is that related to the phrase “El zouq makhrghsh mn misr,” and if a question comes to your mind about who is El zouq, our answer will be “El Aref belah Sedy Hassan Elzouq,” the merchant who was known for his good conduct, and was always resorted to by people to solve any Conflicts between bullies, and because he was of good morals, the Egyptians called him "El zouq" And since that time, if a dispute occurred between the bullies, one of the Egyptians came out crying, "O group of shame, “El zouq makhrghsh mn misr”, as he was buried three steps away from the "Al-Futuh Gate", which is the main door to enter Al-Muizz Street!

The other secret is related to the well-known phrase that is repeated in the tongues of the Egyptians, and is represented by "it is kosa". "kosa" was the password in times not permitted from the gates of Al-Muizz Street, as kosa is a vegetable that does not tolerate heat, and therefore if the merchant is not allowed by entering it, you would rot and thus lose his money. Therefore, the phrase "it is kosa" has become a phrase repeated by the Egyptians, in protest to any violation or violation of laws.

Regarding the location of the street and its history of its inception, this street, known as "the largest open museum of Islamic antiquities in the world" is located in the Al-Azhar area in Fatimid Cairo. The construction of this ancient street dates back to 969 ADS, that is, since the establishment of Fatimid Cairo. It was named after the Fatimid Caliph, Al-Muizz Li Din Allah. The street extends from Bab Al-Futuh, through Al-Nahhasin district, then Khan Al-Khalili, then Al-Sagha district, then Al-Musky Street crosses it, then Al-Azhar Street, passing through Al-Ghouryah district, Al-Fahamin, then Al-Midaq alley and Al-Sukkariya, to end at Bab Zuweila.

As for the prestigious monuments on the street, we will mention, “AL-Hakim b amr alah” mosque,” “Al-Aqmar Mosque,” the textile museum established by Muhammad Ali Pasha al-Kabir, the remains of the school of al-Zahir Baybars al-Bandaqdari, Hammam al-Sukkariyya, Sabil and Kitab Khusraw Pasha, the front of Nafisa al-Bayda agency and others.