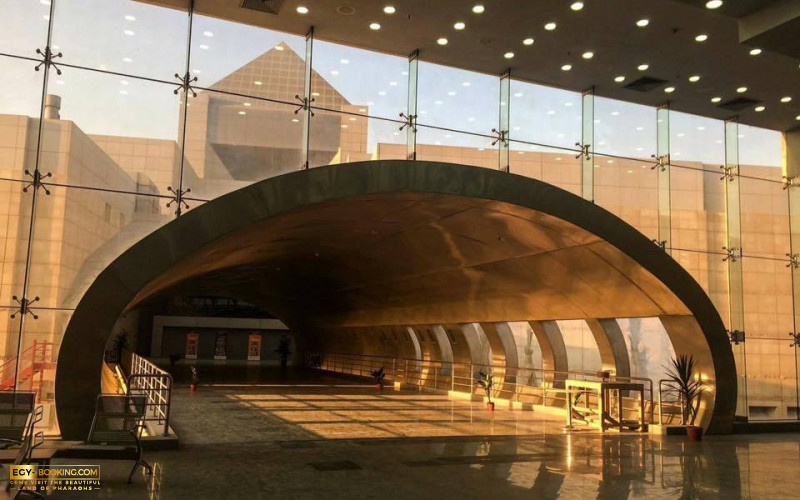 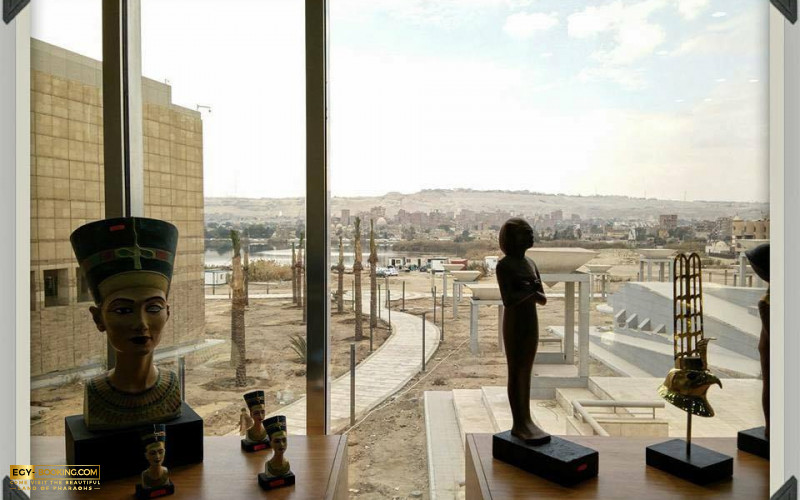 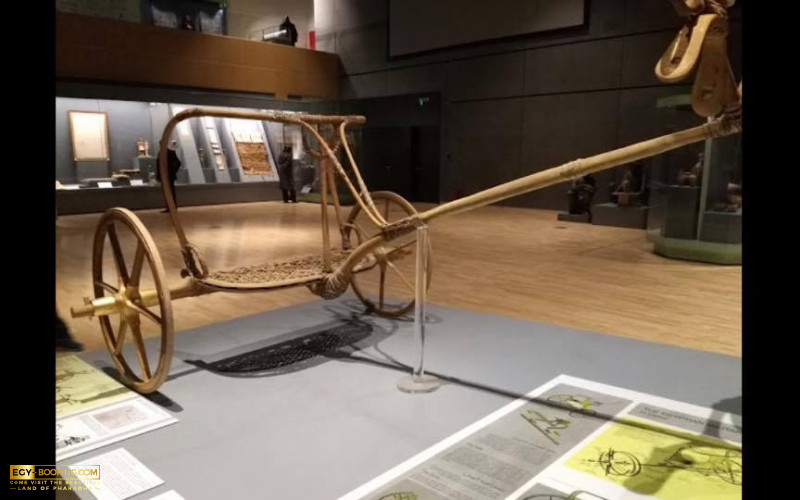 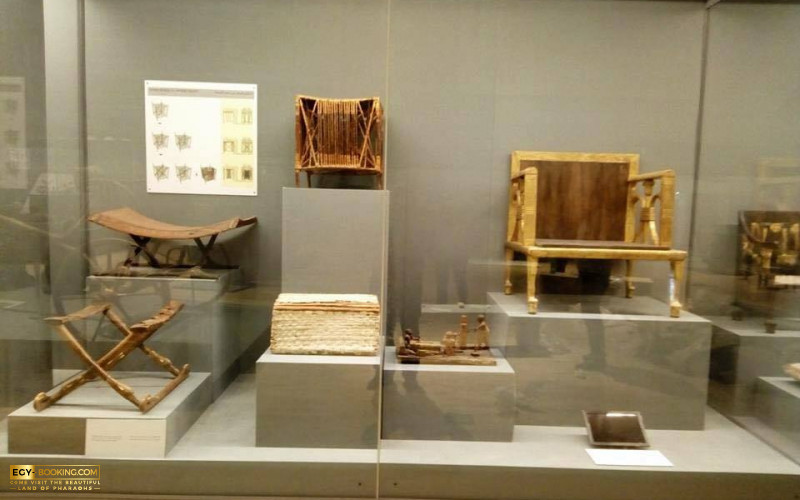 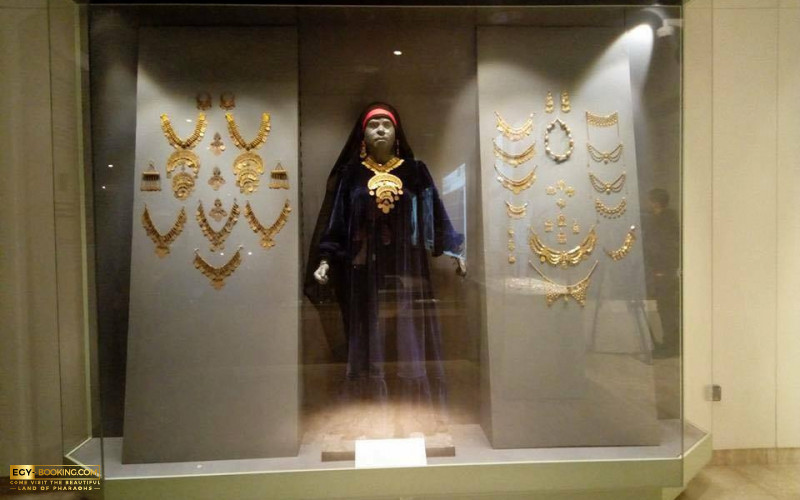 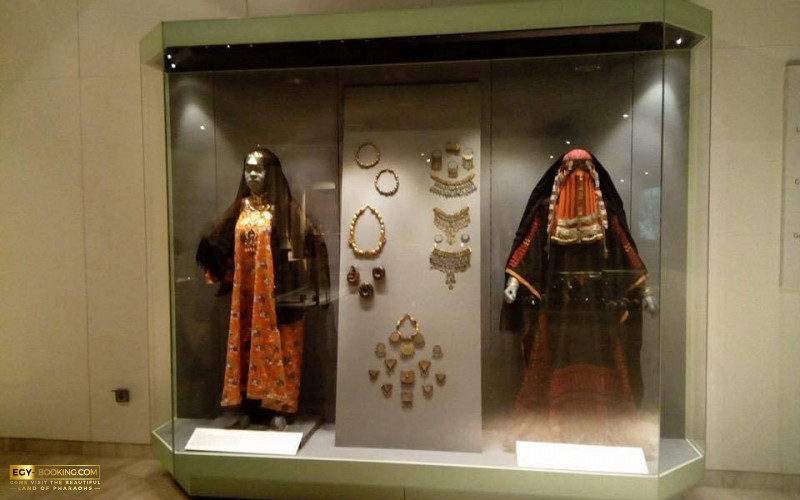 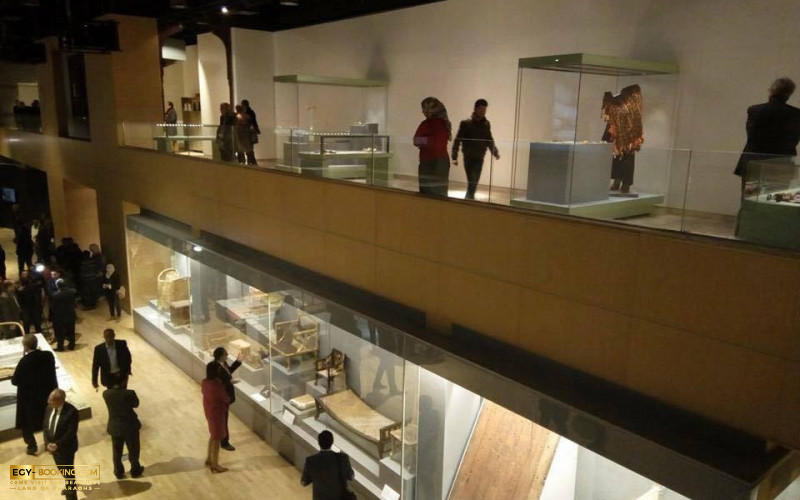 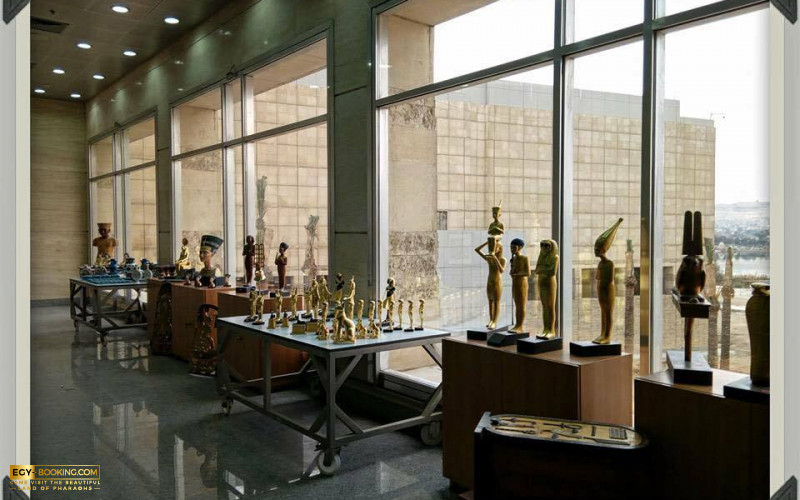 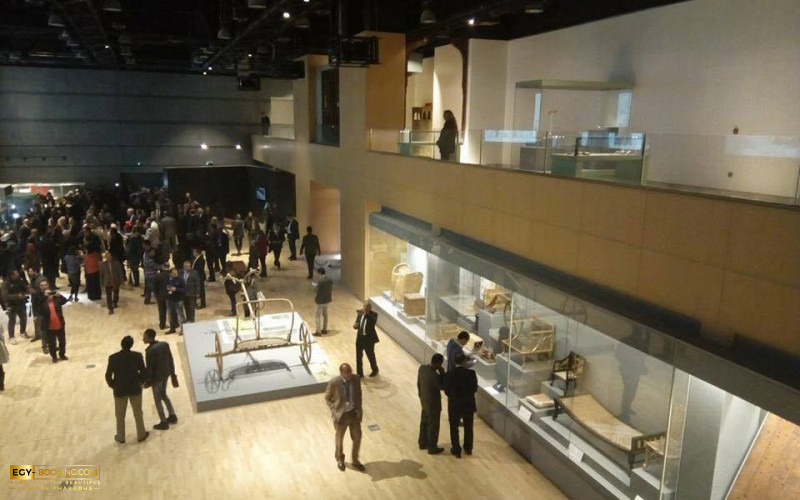 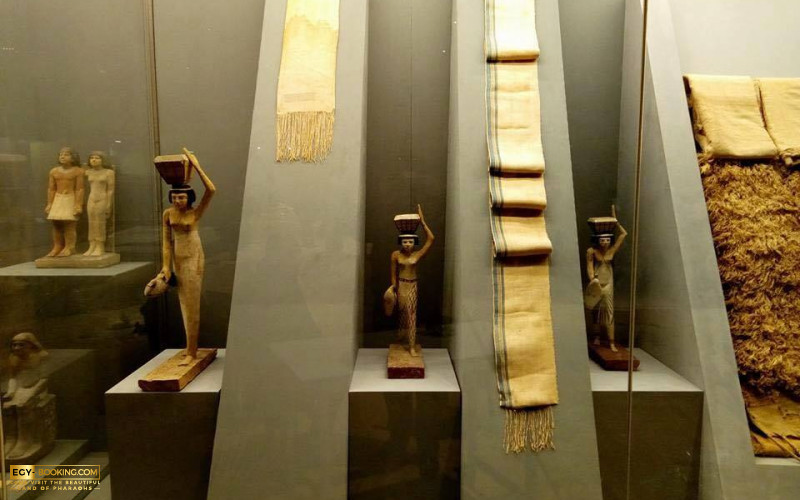 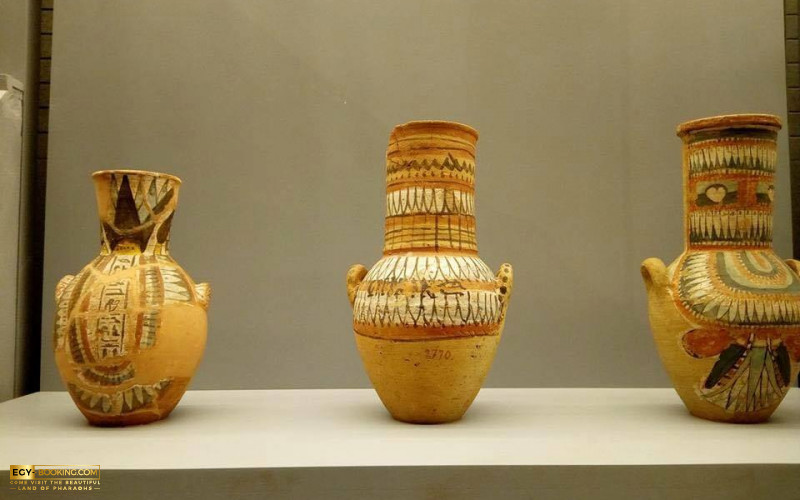 Dear reader,
Our article will be about one of the most famous and luxurious Egyptian museums,
It is the National Museum of Egyptian Civilization; the museum is located near the Babylon Fortress and overlooks Ain Sira in the heart of the historic city Fustat in the ancient Cairo area. The museum was built in 2002 to be one of the most important and largest antiquities museums in the world, and it is the first museum to be dedicated to the entirety of Egyptian civilization. Where more than 50 thousand artifacts tell the stages of the development of civilization from prehistoric eras until the modern and contemporary era.

The museum’s holdings are displayed in a permanent major exhibition that contains the most important achievements of Egyptian civilization. There are also six other exhibitions dealing with topics such as: civilization, the Nile, writing and science, the state and society, culture, beliefs and ideas, in addition to the exhibition of royal mummies. However, the museum also includes the "temporary exhibition" hall, which opened in February 2017, with an area of 1000 square meters, and contains a temporary exhibition called "Egyptian crafts and industries through the ages". Its goal is to introduce the development of Egyptian crafts (pottery, weaving, carpentry, and jewelry). This exhibition includes about 420 artifacts selected from some museums, and many models, in addition to large screens displaying a number of documentaries discussing the history of each craft and its development through the ages. These exhibitions are crowded with a special exhibition on the development of the modern city of Cairo.

We must mention that the museum has service, commercial, and recreational buildings, and a research center for ancient materials science and restoration. It is also a place to host a variety of events, such as film screenings, conferences, lectures, and cultural activities. Thus, this museum, which targets local and foreign audiences, can be considered an integrated institution that has an effective role in spreading archaeological awareness and defining the role of Egypt in laying the foundations of human civilization.