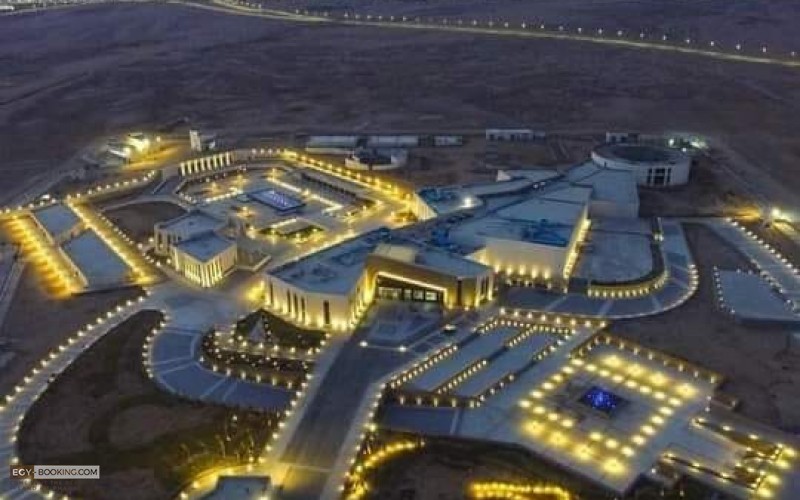 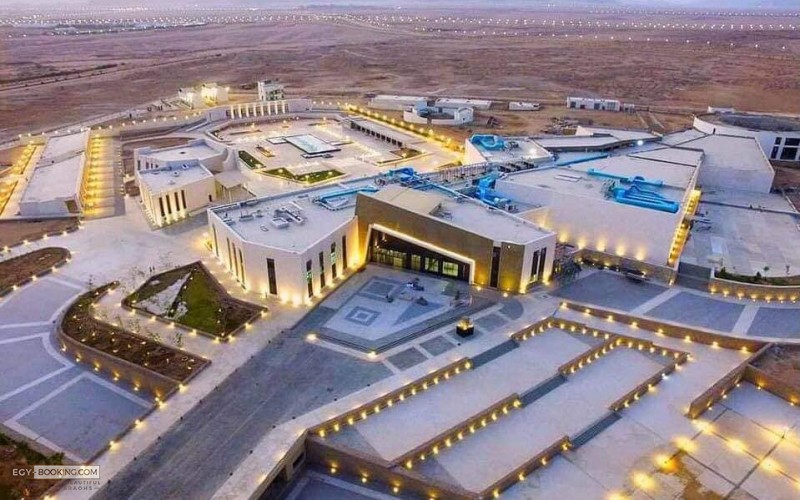 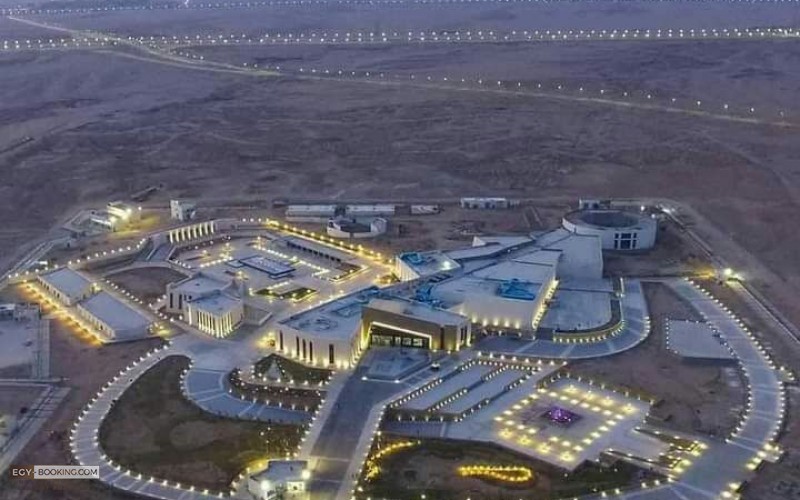 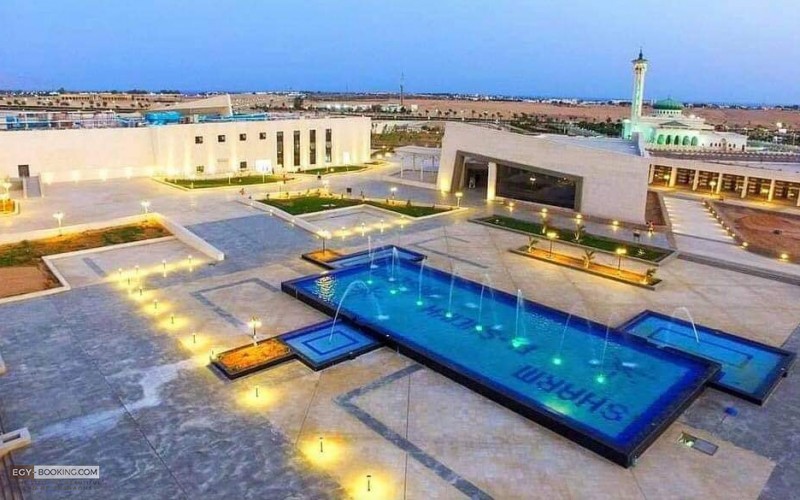 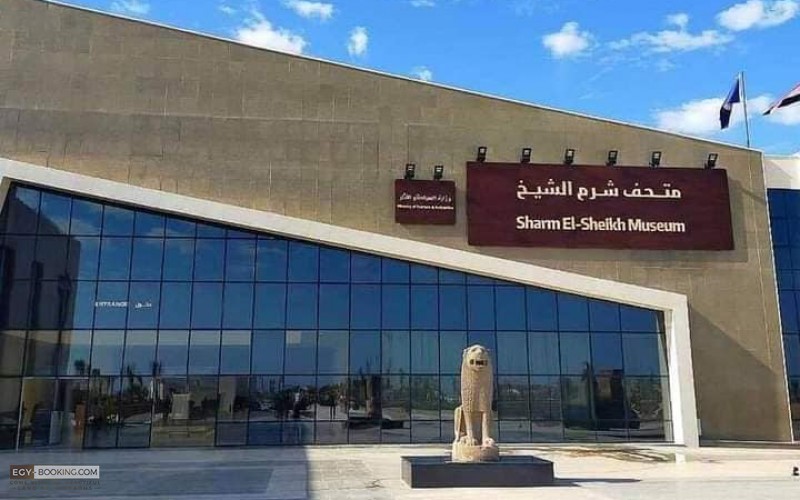 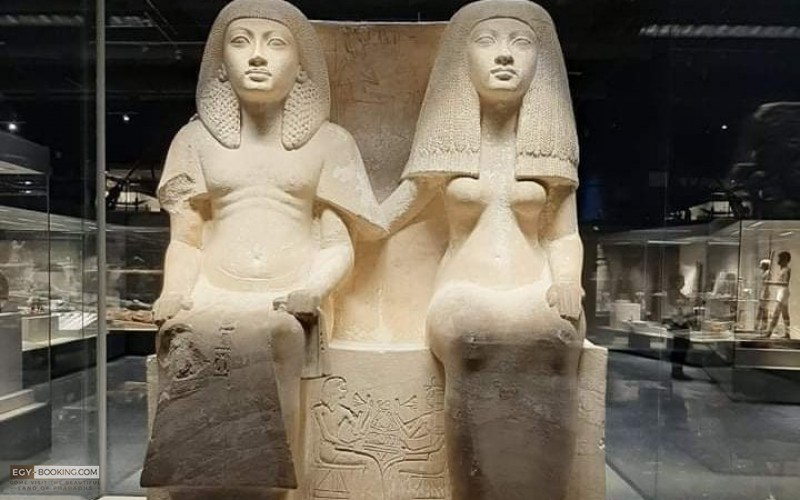 The area of the Sharm El Sheikh Antiquities Museum is 192000 square meters, and the project works began in 2003 and stopped in 2011, and works on it were resumed again in 2018, as the project cost reached 812 million pounds.

The museum display scenario reflects the different aspects of Egyptian civilization by displaying 6,200 selected artifacts, carefully selected from the museum stores in El Manial Palace, Kom Oshim and Saqqara, the Suez, Ismailia and Greco-Roman museums in Alexandria and the Egyptian Museum in Tahrir, as well as the stores of Luxor and Ashmounin in Minya, among others.

The museum also exceptionally displays 10 artifacts from the treasures of King Tutankhamun,There are special services for people with special needs, including brochures written in Braille, and other digital services for visitors. The museum includes six exhibition halls, an administrative building, a cafeteria, a building for restaurants, bazaars and antique shops, an open theater, a staff rest building and internal security.

Where the museum received a number of artifacts from several warehouses and archaeological areas from all over the Republic; These include the stores of the Marina in Alexandria, the Marina in El Alamein, the Ismailia antiquities, the antiquities of Beni Suef, the museum store in Kom Ombo, and others.

Among the most important pieces included in the museum display in the Hall of Civilizations are the inner and outer sarcophagus of East M “East Im Khub” wife of Panjam II and the priestess of the goddess Isis and the deities Min and Horus in Akhmim, from the 21st Dynasty that was found in the cache of Deir al-Bahari, as well as the canopic pot boxes and the East Papyrus Im Khub, and a set of al-Tur utensils and cosmetics, and the head of Queen Hatshepsut, which was found in the funerary temple of Hatshepsut in 1926, in Deir al-Bahari, and a group of Tanagra statues of women with different clothes and styles, and a group of Sinai heritage.

The museum includes a large hall that expresses man and wildlife in ancient Egypt, and the ancient Egyptian's interests in science, sports, industries and crafts that characterize it, his presence in his family and his family life, and his relationship to the surrounding environment and how he loved animals to the point of sanctification, where a group of mummified animals produced from the excavations of the Popastites In Saqqara, such as: cats and scarabs, as well as baboons, crocodiles and falcons in animal form and the human body.