Articles Sightseeing Stunning details from the Monastery of Samaan al-Kharraz in Mokattam, an archaeological masterpiece carved into the rocks of Mokattam Mountain ❤️🇪🇬 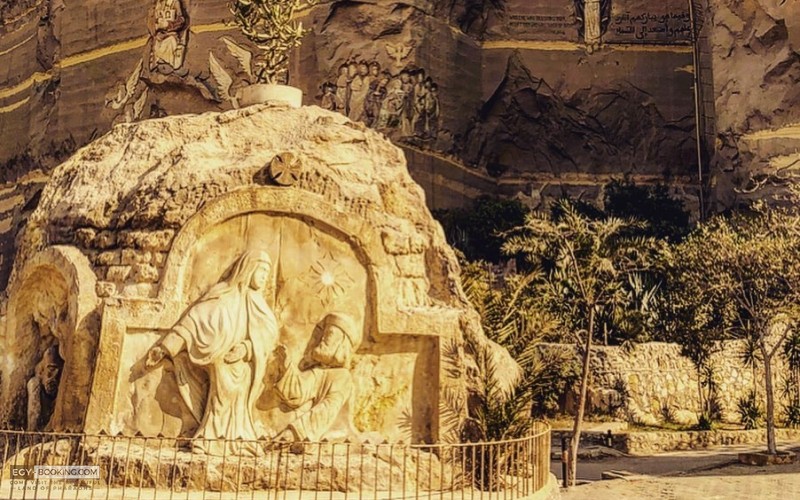 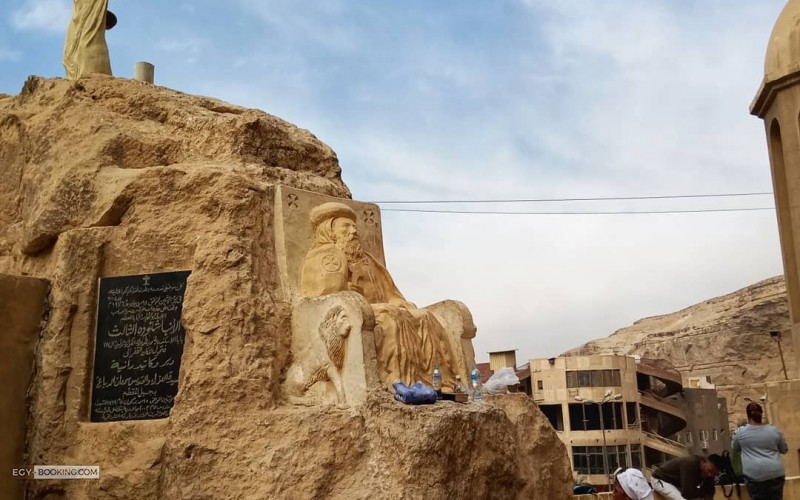 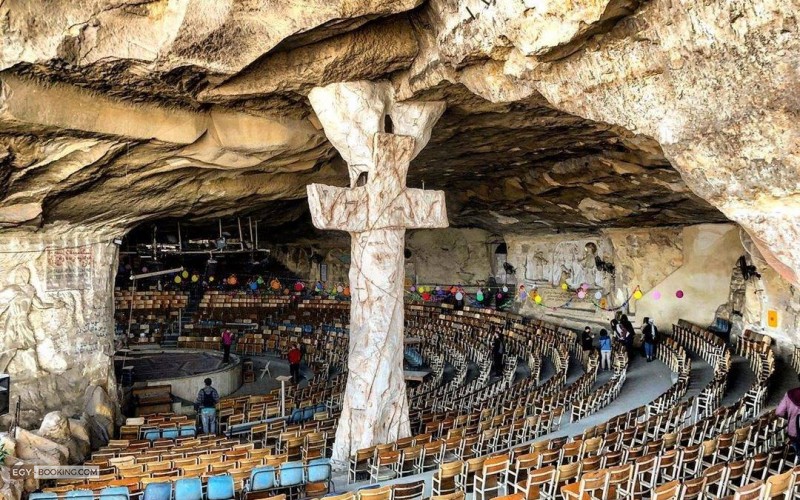 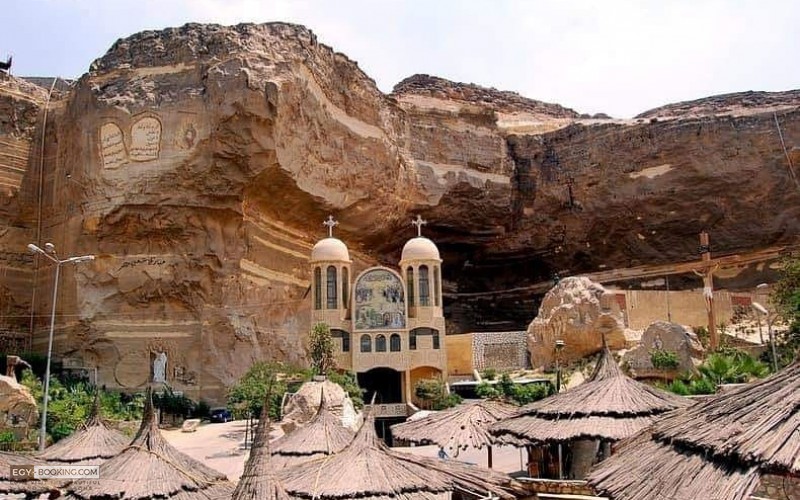 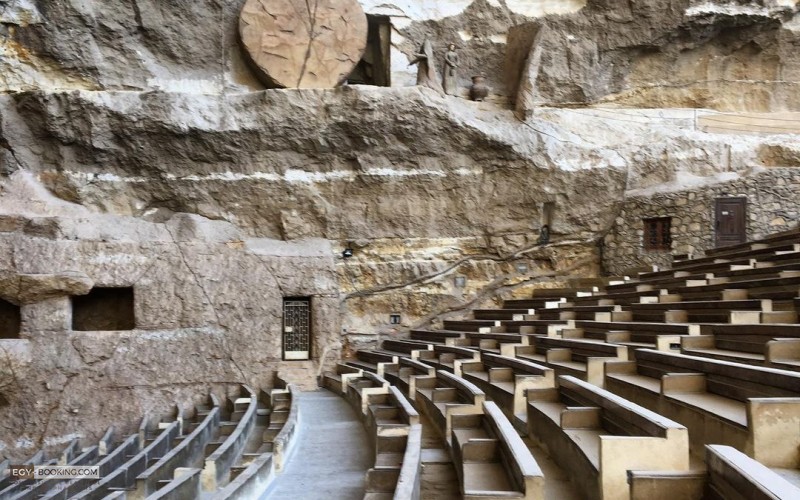 One of the archaeological sites that many may not know about, although it is located in the heart of Fatimid Cairo, is the Monastery of Saint Simon the Dabbagh in Al-Muqattam, which is one of the most important and most ancient Egyptian antiquities, as it represents a rare architectural masterpiece unparalleled, and a tourist destination intended by the Egyptians And foreigners from different countries of the world. The most prominent characteristic of the Monastery of Saint Simeon is that it is carved inside the rocks of Mount Muqattam, as it appears at first glance as part of the mountain, as if it is a testament to the history and civilization of this region in which it is located over hundreds of years. Some may wonder about the character of Saint Simon, who called the ancient monastery his name, and he is a good Christian man, and he called al-Dabbagh because he professions of shoe-making and leather tanning. Simon Haraz. The Monastery of Saint Simon the Dabbagh is located in Al-Mokattam, in the Al-Ibagyah region, and it was not built in one batch. Rather, the idea of ​​building it arose after the discovery of the cave in which Saint Simon the Tanner was buried by accident in February 1974. In the early nineties of the last century, a mission of Coptic priests and archaeologists searched for the possessions of Samaan al-Dabbagh, and they were able to find what is suspected to be his skeleton in August 1991 AD, and the mission also found a rare vessel dating back more than a thousand years. The Coptic scholars suggested that it was the property of Simon Kharraz, and that it was the same vessel through which he used to transport water to the homes of the poor, and this vessel is still present in the monastery of Saint Simon the Tanner in Al-Muqattam, Cairo. The monastery was built with the help of the people of the "Zabaleen district" in Mokattam, who have lived in this neighborhood with their relatives since 1969 AD, in implementation of the decision of the Cairo governorate at the time. A distinguished architect, as they moved approximately 2 and a half million stones of stones necessary for the construction, and the construction of the monastery continued until it became in its current form. The Monastery of Saint Simon consists of 4 churches, which are the Church of Anba Abram the Syrian, the Cathedral of the Virgin and Saint Samaan al-Dabbagh, the Church of Saint Paul, and the Church of Saint Mark.