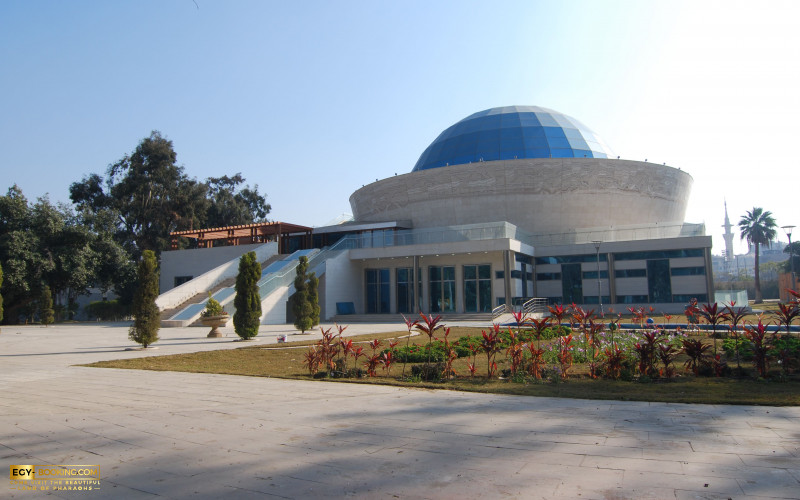 You are looking for a place for your child to have fun and educate together, then let your destination be the Children's Museum, located on Orouba Street in Heliopolis, which is the first children's museum that provides an integrated framework of knowledge about Egypt in the Middle East and North Africa.

The Children's Museum was established in 1985 and opened in May 1996 as part of a joint project with the British Museum. It was prepared by experts from all over Egypt and the world to help children. It is an educational and promotional center providing information and services complementary to school education. Among its most important goals: introducing Egyptian children to natural historical phenomena and what links them to the Egyptian natural cultural environment. The museum consists of several floors that include a display of the history and most important features of the Pharaonic civilization, the agricultural seasons in Egypt, as well as the history of modern Egypt and its most important landmarks.

In order for the museum to keep pace with technological development, it was decided to demolish the museum and rebuild it according to the latest international museum systems, in addition to developing its holdings so that they are more interesting for the child, to be opened again in 2012.

It is noteworthy that the Children's Museum has won many international awards, the last of which was in 2013, when it was awarded the best in the field of heritage education from Croatia.