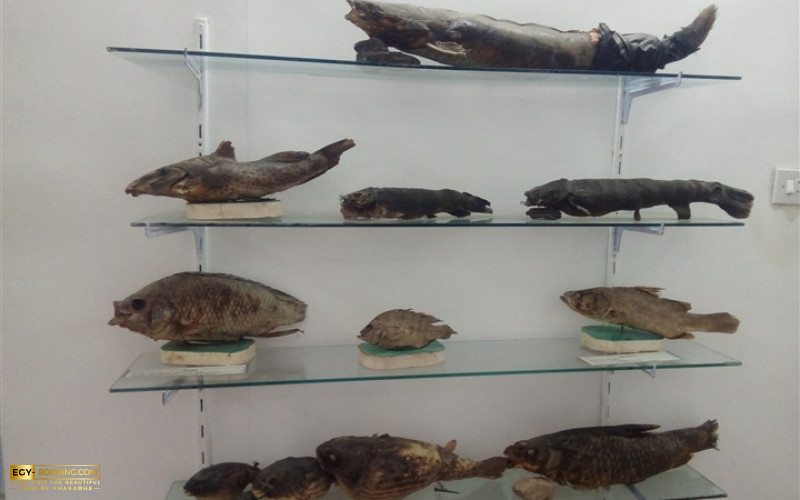 After noticing the lack of information provided to tourists about Nubia, he decided to implement the idea that he had always dreamed of, which is to turn part of his house into a museum. Indeed, he succeeded in that until the "Animalia" museum was opened to the public in 2006.

The goal of establishing the Animalia Museum, located on Elephantine Island in the middle of the Nile in Aswan Governorate, by Mohamed Sobhi, owner of the museum, was to introduce Nubia to tourists and its history throughout the ages, as well as the importance of Nubian women.

On a tour inside the museum, we find that its area is about 200 square meters. In this small area, we find several sections, for example, there is a section for animal life known as "Nasser Lake", which includes mummified animals of birds, fish, reptiles and insects found in the Nubian environment. There is a geological section, which contains a section containing a group of rocks and minerals found in the Nubian nature, as well as a section for mummified insects. There is also a section on the history of ancient Nubia, in addition to an annex to the museum called the Nubian House, and it contains many drawings that illustrate living in Nubia in the past, and the transportation methods of its residents inside the village, in the desert, and when they leave their village to the city, along with a group Pictures that illustrate life in Nubia before the construction of the High Dam and displacement, and the importance of women in Nubia, who is sacred to them.