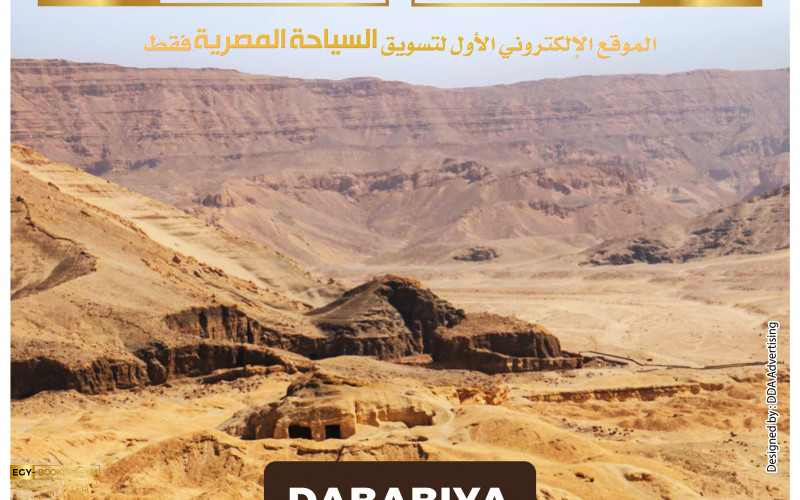 It is considered an exemplary geological sector at the international level, as it still represents a fertile site for many studies and scientific research in all areas related to the history of the planet. It has what is known as "the only standard geological sector", which is unique among its peers in the integration of its layers, as in 2002 AD, it was chosen, according to the vote of famous world scientists, out of 29 sectors to be the typical standard sector subject to scientific research and scientific studies in the so-called "The dangerous stage of the life of the planet", which dates back, according to scientists, to more than 552.5 million years.

By our words, we mean the "Al-Dababiya" reserve, located in the south of Luxor, near the city of Esna. It covers an area of 1 square km, and was declared as a geological nature reserve in 2007. Its importance is that it enables and helps scientists to reveal the secrets of life on the surface of the Earth about 552.2 million years ago, and also determine the exact age of the Earth by determining the ages of the compatible marine sedimentary sequences, designating typical areas for such sequences and determining the conditions of their deposition and the distinctive neighborhoods and their ages to be as a measure of each era.

In addition to this, it is distinguished by its biological diversity, as there are types of birds, including: the "Sanonow Al-Jarf Wrasi", and the "Desert Qarna" bird. And reptiles, such as: "Abu Al-Siour Al-Jabili Snake". It also includes insects, spiders, and other elements of biodiversity.