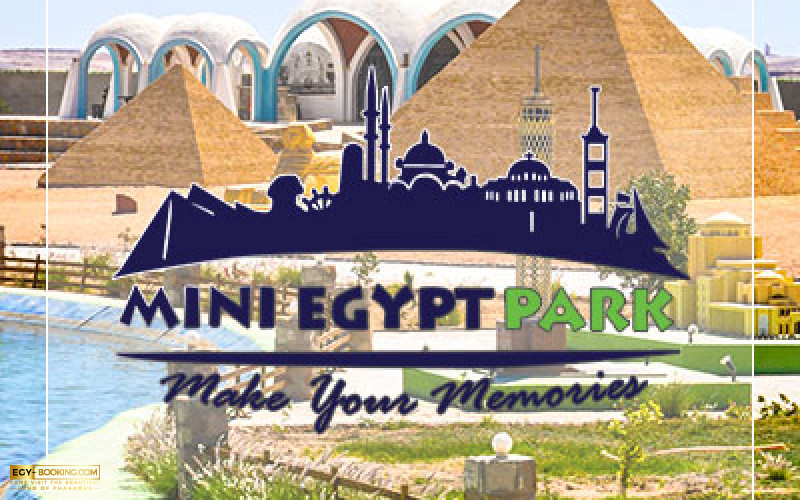 Do you want to visit the most prominent tourist attractions in Egypt, but your time does not allow it? Mini Egypt Park will make it easy for you. It is only a few hours, and you will have known the most important and most beautiful tourist attractions that our beloved Egypt is famous for, from Cairo to Luxor and Aswan.

We can only say that it is a more than wonderful idea, which goes back to its founder, Engineer Wael Zakaria. In an open museum, located in Makadi Bay, Hurghada Governorate, buildings and miniature models of Egypt's most important and prominent tourist attractions were placed. Sixty works of art, carefully chosen to express the different phases and eras of Egyptian civilization. During your short tour, you will pass the Egyptian Museum, the Cairo Tower, salute the Sphinx, and take the most beautiful memorial photos on the Stanley Bridge, as well as passing through Karnak Temple, Abu Simbel Temple, and the High Dam. What is impressive is that this museum contains water bodies and lakes representing the Red Sea, the Mediterranean Sea, the Suez Canal and Lake Nasser.

It is reported that the museum was officially opened in January 2017, and it took at least six months to implement each sculpture, and the selection of materials used in the manufacture of these sculptures was based on the original composition of each tourist attraction, and these materials include: stone, bricks, and cement.