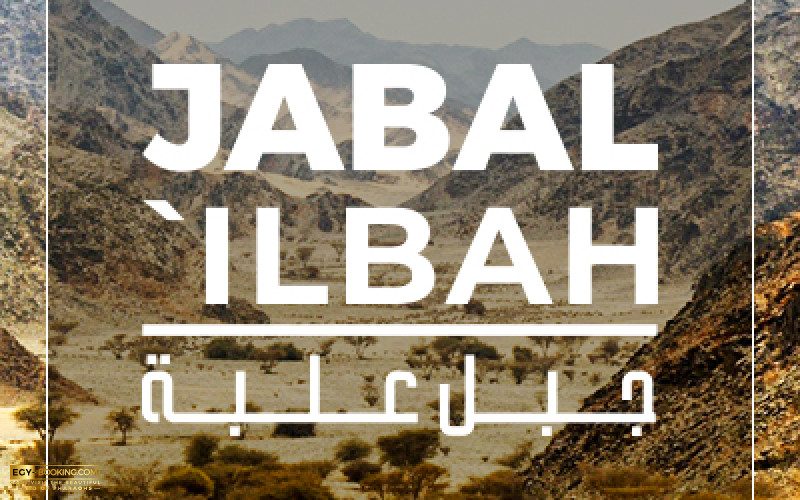 Many of us appreciate nature, and find in it stillness, comfort and recreation that he did not find in others, and what makes him wish that he could live among green spaces, seas, or even desert mountains, as if he is secluded by himself, and takes nature as a friend to be comfortable with.
For those who wish to enjoy the tranquility of nature, and contemplate its beauty, he should make the "Jebel Elba Reserve" on the list of places he intends to visit!

A nature reserve settled in the southeast corner of the Halayeb Triangle, in the south of the Red Sea, on an area of more than 35,000 square kilometers. It was declared a nature reserve in 1986, and it is considered one of the most beautiful and largest nature reserves in Egypt. It extends longitudinally on the shore of the Red Sea, which includes a huge number of marine invertebrates, and approximately 123 species of soft and hard corals, and sea turtles.

This reserve is distinguished by its ecological diversity, as it contains desert, green spaces, wild animals such as camels, watered rams, sand cats, and plants such as wood plants, fuel plants, from which charcoal is produced, more than 170 species of birds, reptiles, and about 23 species of Mammals, many of which are endangered, and pharaonic monuments, as well as wells and fresh water springs.

The reserve is divided into three sectors: the first is called "Al-Abraq", and it is one of the most important sectors, because of the high value it contains of Pharaonic, Roman and Islamic antiquities. It also has many valleys full of plants, especially medicinal, as well as wild animals such as teal and deer, Al-Waber, and many tribesmen live in this sector. The second is known as the "Al-Dayeb area", which is a wide watercourse that extends in the western region of the Elba mountain ranges, and flows in the north until it empties into the Red Sea. The third is called the Elba region, which is the Elba mountain range facing the eastern coast of the Red Sea, with about 350 species of different plants that form beautiful green spaces above the tops and slopes of Elba Mountains until they penetrate into the valleys. These plants existed as a result of the springs and fresh water wells located on its mountain ranges, and the rains that fall at the end of each year. They are plants of great economic importance, the most important of which are: Al-Samar, Al-Ashar, Loan, Al-Mokar, Mountain tea, Aloe Vera. for the local residents of the reserve, there are three tribes who represent the local environment of the locality with their distinctive customs and traditions, and the crafts they practice, which are appropriate to the environment in which they live, such as camel grazing, the production of charcoal, the fishing that enters their food, and trade in everything related to the production of the region, and some Handicrafts such as weaving.
It is a reserve that was found to be one of the reasons for enjoying the beauty and splendor of nature, just visit it and you will feel the calm it will bring in yourself.