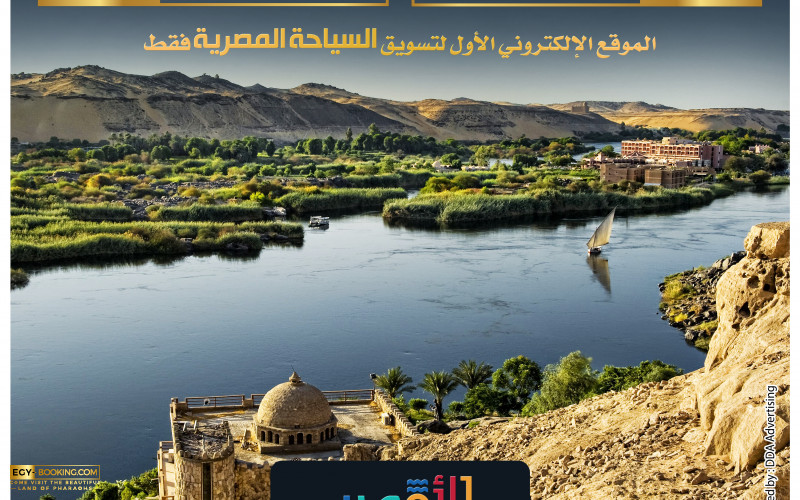 Today we will talk about the largest open museum in the world, the City of Hundred Gates, and the City of the Sun. About the city, which can be described as a storehouse of Egyptian antiquities, and is considered the most important tourist destination in Egypt. With it, you will feel the greatness of the ancient Egyptians, and you will enjoy historical education, recreation, and adventure. It is the city of Luxor.

It is located 670 km south of Cairo, on the eastern bank of the Nile River. It contains a third of the world's monuments. Luxor remained "Old Thebes" as the capital of Egypt until the beginning of the Sixth Dynasty. In 2017, it was chosen as the capital of Arab culture within the Arab Cultural Capitals Project under the supervision of the Arab Organization for Education, Culture and Science (ALECSO).

Its monuments and monuments will keep you puzzled and amazed by its beauty and stability. There is the Luxor Temple, Karnak Temples, Hatshepsut Temple, the tombs of the Valley of the Kings and Queens, the Colossi of Memnon, and the Luxor and Mummification Museums. There is also the Pharaonic Rams Road, which connects the temples of Karnak and Luxor with a length of 2,700 meters. and others.

In addition to being an ancient historical city, it is also full of life, where we find traditional markets and various traditional industries and crafts. One of the most important main streets of Luxor is the Market Street, where shops and commercial centers display traditional products for which the city is famous, such as: ceramics and alabaster.

You will also have an adventurous spirit by riding the flying balloon to catch a wonderful view of Luxor from the top!