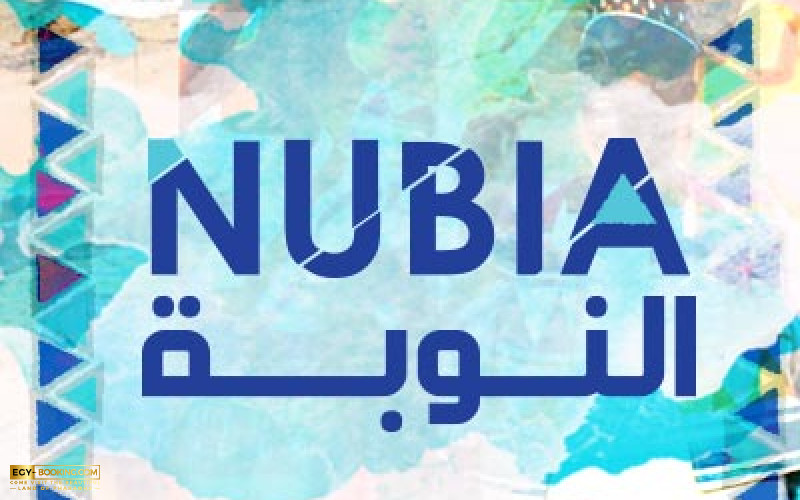 The Nubians are Known for their Simplicity, Spontaneity, Hospitality, and generosity which you will feel when you get the chance to visit Nubia and deal with its good people with a cheerful Face.

Historically, the country extended from the South of Egypt until the south of Nile River. For its Name, it comes from the word "Noob" which means “gold” and that because the presence of the largest gold mines in its land in the Al-Alaqi area. As for its people, they are so friendly, when you deal with them you will love them so much. And we have to mention that among this people, cultural and artistic cadres arose, such as "Mohieddin Sharif", the author of many literary contributions and Nubian writings, and there is also the King "Mohamed Munir", and the Nubian singer and composer "Ahmed Munib", who composed the famous song “El Lela ya Samra” as well as the example of “Ahmed Othman”, the founder of the Faculty of Fine Arts in Alexandria in 1957, who was credited with saving the Abu Simbel temple.

As long as we talk about Nubia, we should not to forget mentioning the beauty and splendor of its houses as they are like paintings overlooking the great Nile River, which give pleasure to your soul just by looking at them. These houses are either in the form of domes, or houses topped with palm fronds, putting in mind that these roofs are at a great height and the walls are made of mud. They are usually painted white to be protected from the sun's heat.

Now we come to the most interesting part, which is talking about the tourist attractions that Nubia contains. There is the Abu Simbel Temple, the Edfu Temple, and the Kalabsha Temple, which is the largest sandstone temple in Nubia and took about 200 years to build. We also find the Nubia Museum, in which antiquities from different eras were collected. As well as the island of plants, the island of Philae and the island of Hesa.

It is worth noting that there is what is known as the "International Nubia Day", which is celebrated every year on the seventh day of July. On this day, meetings, festivals and seminars are organized in order to introduce the Nubia civilization.