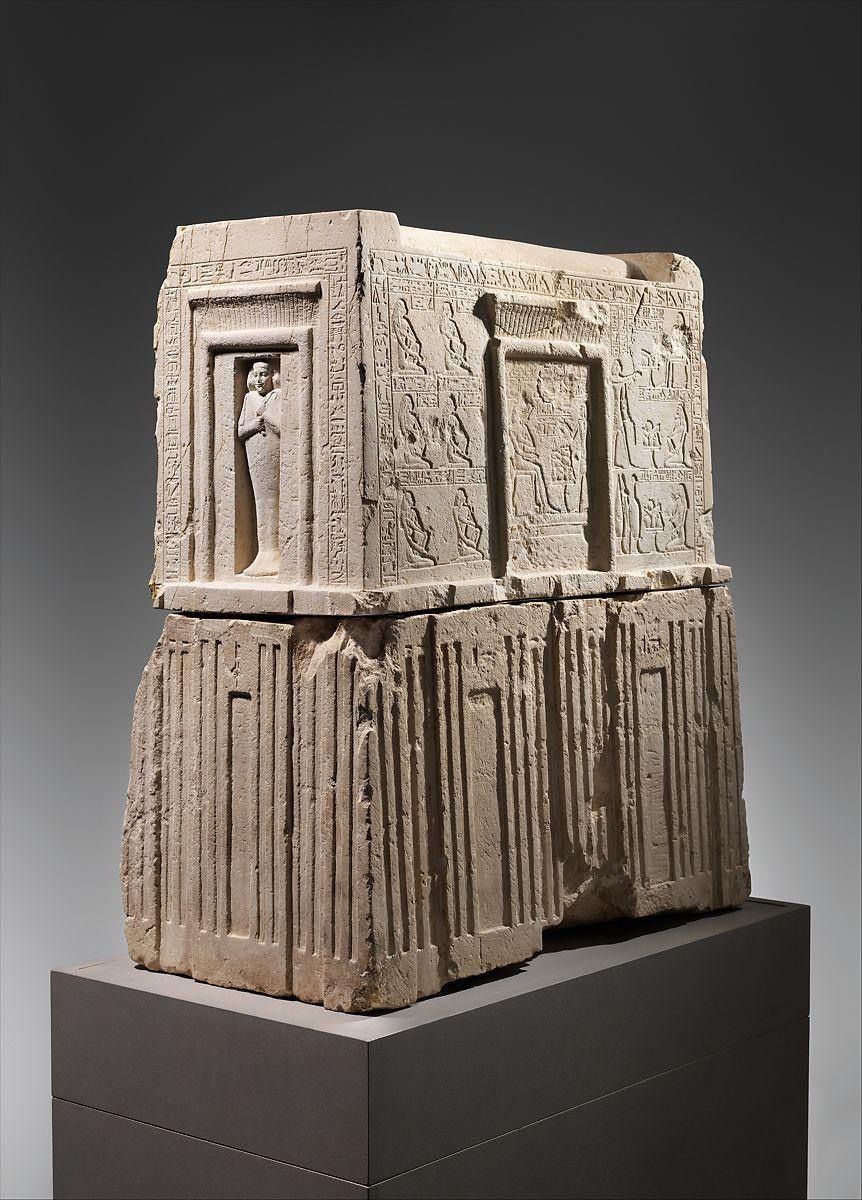 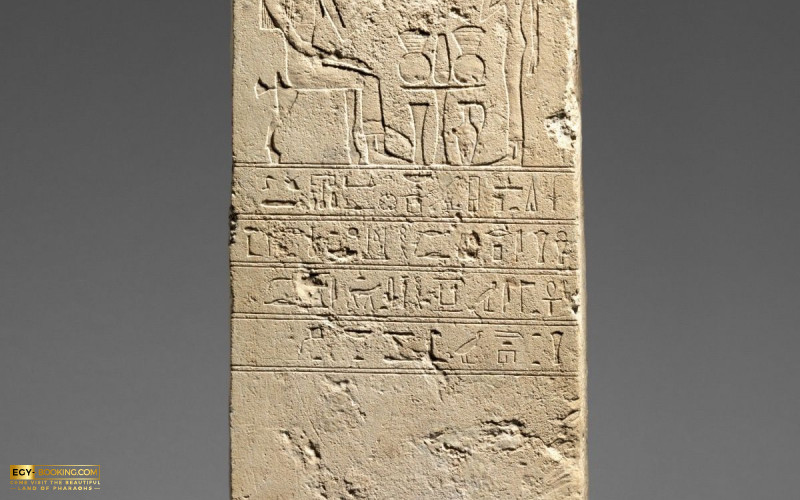 The Ministry of Tourism and Antiquities succeeded in recovering 16 Egyptian artifacts from the United States of America, in cooperation with the Public Prosecutor’s Office in New York, and in coordination with the Egyptian Ministry of Foreign Affairs and the various concerned authorities in the country. This comes within the framework of the highest priority given by the Egyptian state to the file of recovering smuggled Egyptian antiquities and returning them to the homeland.
This was stated by Dr. Mostafa Waziri, Secretary-General of the Supreme Council of Antiquities, noting that the recovered artifacts had been illegally smuggled from the country, which was proven by investigations conducted in the United States of America in three different cases.
Mr. Shaaban Abdel-Gawad, General Supervisor of the Administration of Recovered Antiquities at the Supreme Council of Antiquities, explained that among the recovered pieces, 6 artifacts from the Metropolitan Museum were confiscated by the US Attorney's office in Manhattan, New York, in the major case that involved smuggling a number of artifacts to the United States and France, and investigations are still ongoing in France. The pieces included a part of a wooden coffin covered with a layer of colored plaster depicting the face of a woman, a limestone panel with hieroglyphic inscriptions and a view of offerings, and a piece of linen decorated with colorful drawings telling the story of crossing the Red Sea from the Book of Exodus divided into five small pieces, a bronze statue of a man on his knees, a limestone shrine decorated with colorful carvings of a person named "Chemes" who bore the title of chief musician, and a funerary stela from Faiyum portraits depicting a woman from the Roman era.
Also, among the recovered pieces are 9 antiquities that were in the possession of an American businessman, which investigations proved to have been illegally acquired, in addition to a gold coin dating back to the Ptolemaic era.
The pieces will be delivered to the Egyptian Consulate General in New York within the next few days in preparation for their return to the homeland as soon as possible.